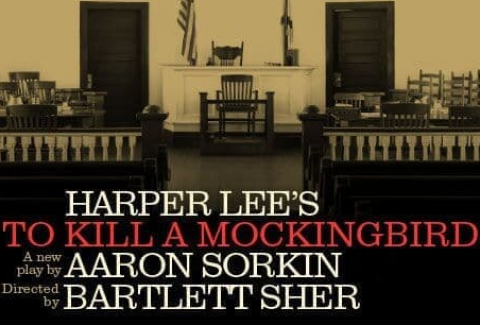 To Kill A Mockingbird

Rhys Ifans stars in the West End transfer of this smash-hit Broadway production, which heads to the West End's Gielgud Theatre in 2020!
From £33.00
Book Tickets

Harper Lee’s Pulitzer Prize-Winning American classic To Kill a Mockingbird transfers to the West End from Broadway in a new adaptation by Aaron Sorkin.

Inspired by Lee’s own childhood in Alabama, To Kill a Mockingbird features one of literature’s towering symbols of integrity and righteousness in the character of Atticus Finch, based on Lee’s own father. The character of Scout, based on herself, has come to define youthful innocence – and its inevitable loss – for generation after generation of readers around the world.

All persons under the age of 16 must be accompanied by and sat next to an accompanying adult. They may not sit on their own within the auditorium