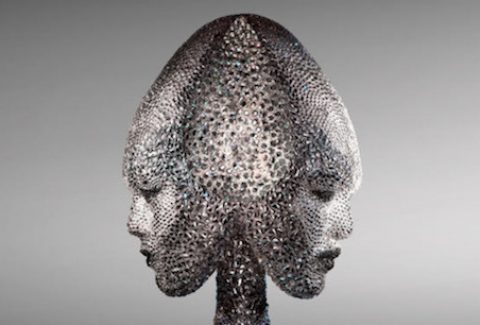 The Mask of Orpheus

The Mask of Orpheus, with a libretto by Peter Zinovieff, is scored for massive orchestral forces, which builds into a three dimensional picture that leads us from inconsolable grief to acceptance and transformation.

ENO Artistic Consultant Daniel Kramer’s staging will be the first in London since its premiere at the London Coliseum over 30 years ago. He is joined by conductor and ENO Music Director Martyn Brabbins, following their collaborations on War Requiem and Jack the Ripper: The Women of Whitechapel.

Supported by Linda Christmas, Cockayne – Grants for the Arts, and a syndicate of donors

All performances will be in English with the sung words projected on a screen above the stage with the exception of the performance on 7 November. There will be NO SURTITLES on Thursday 7 November.