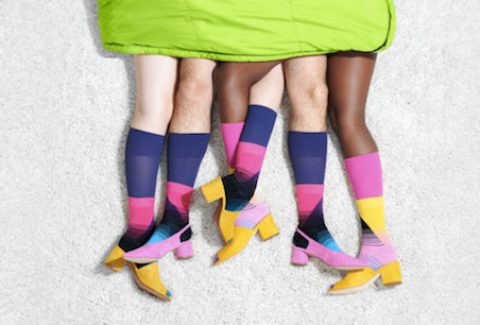 The Marriage of Figaro

Figaro’s marriage is becoming a merry-go-round. Can they get off before it’s too late?
From £24.00
Book Tickets

Wedding night four play and all the thrill of the chaste.

Mozart’s comedy is a whirlwind of mistaken identities and twists and turns, taking place on a single crazy day – the wedding day of Figaro and Susanna.

When their philandering master, Count Almaviva, is determined to bed Susanna before she is wed, Figaro and Susanna conspire with the rejected Countess to outwit him. General mayhem ensues, ending with the Count receiving a lesson in marital fidelity he’ll never forget.

From the first notes of the bustling Overture, Mozart’s psychologically complex story portrays the women as wiser, shrewder and more civilised than the men.

One of the most gifted directors of his generation, Joe Hill-Gibbins makes his main stage debut at ENO alongside conductor Kevin John Edusei.

Children under 5 will not be admitted.

Sung in English, with surtitles projected above the stage with the exception of Wednesday 25 March where there will be no surtitles.