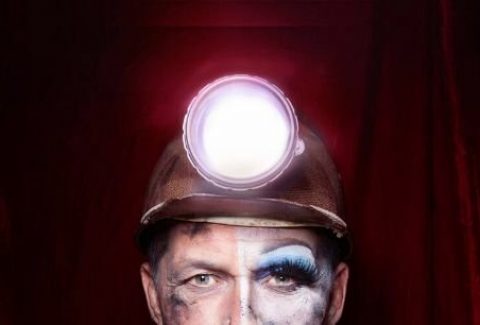 Richard Cameron's The Glee Club comes to the Kiln Theatre for a limited summer run.
From £17.00
Book Tickets

Kiln Theatre, Out of Joint and Cast present THE GLEE CLUB by Richard Cameron.

‘When I go back those days in my head, it’s to that pit and the fun I had with a bunch of old men singing songs.’

It’s the Summer of 1962. The hard-working, hard-drinking members of the Edlington Miners’ Glee Club are preparing for their local gala. But as times change, they realise that the ‘good old days’ may not last forever.