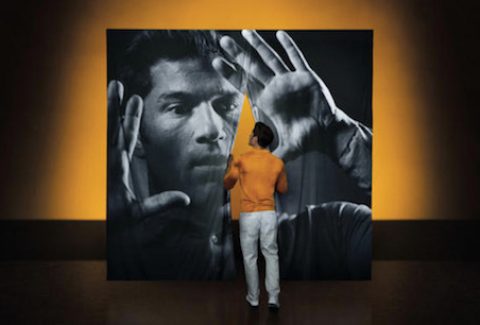 Following Satyagraha and the Olivier Award-winning Akhnaten, ENO’s association with Philip Glass continues with a new production of Orphée.

Based on Jean Cocteau’s 1950 film, Glass’s opera is a parable about the dangers of self-obsession.

Though married to Eurydice, Orphée falls in love with an enigmatic Princess. He then moves between the worlds of the living and the dead becoming obsessed with immortality.

Baritone Nicholas Lester leads the cast in the title role with Sarah Tynan singing her second Eurydice of the season. They are joined by former ENO Harewood Artists Nicky Spence and Anthony Gregory.

Making her ENO debut as the Princess is soprano Jennifer France, a recipient of a 2018 Critics’ Circle Award.

PLEASE NOTE: Sung in English. Surtitles above the stage. There will be NO SURTITLES for the Monday 18 November performance.