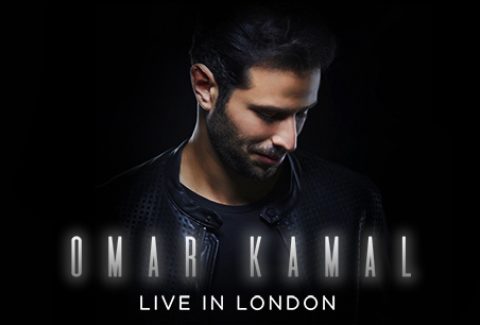 One of the most authentic and versatile artists to emerge from the region in years, Omar Kamal’s multi-cultural background shines on stage in a thrilling 90 minute set that showcases hits from his albums as well as a selection of medleys and sketches that reflect his globally encompassing musical vision.

Critically acclaimed for his ability to take audiences on a mesmerising and emotionally evocative musical journey ranging from all-time classics to modern day masterpieces, Omar’s show is one not to be missed.

After the success of his 2017/2018 tour and debut album Serenade, Omar Kamal presents his new show – Show Me The Light. With his exquisite big band from London and a voice that’s been dubbed the ‘New Crooner of the Middle East’ by CNN, BBC, NPR and many more.