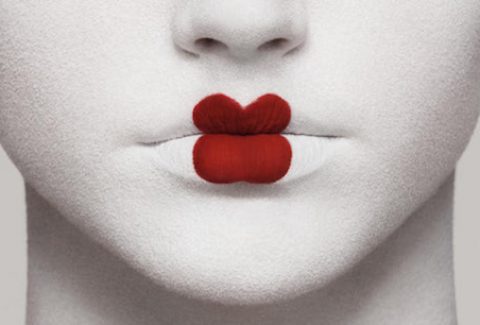 Giacomo Puccini's world-famous opera Madam Butterfly is set to make its way to London's Coliseum in 2020!
From £24.00
Book Tickets

A tender kiss can conceal the hardest of hearts.

In Puccini‘s story of unrequited love, Cio-Cio San, a young Japanese girl, falls in love and marries American naval officer Pinkerton. He goes back to the US before the birth of their son leaving Cio-Cio San to await his return.

She is joined by tenors Dimitri Pittas and Adam Smith who share the role of Pinkerton.

Co-production with the Metropolitan Opera, New York, and the Lithuanian National Opera

Under 5 years not admitted. Sung in English with surtitles projected above the stage. PLEASE NOTE: There will be NO SURTITLES during the Thursday 5 March performance. Tickets from £22 ONLY! The surtitles are not visible from all of the seats in the Dress Circle (row H backwards) and Upper Circle seats (rows K and L) but all seats do have a full view of the stage.