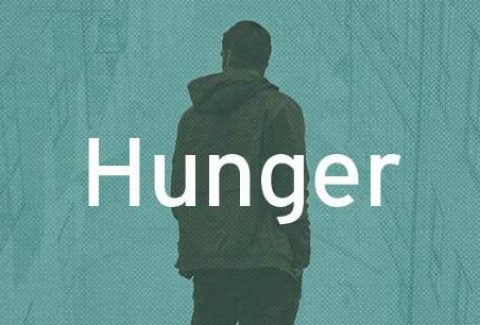 Hunger
by Knut Hamsun
Adapted by Amanda Lomas
Directed by Fay Lomas
A bold new adaptation of the radical novel.
A young man moves to the big city with dreams of becoming a writer. But in this unforgiving metropolis, friends are scarce and jobs are even scarcer. Once hunger rocks the core of his reality, how can his youthful spirit – and his sanity – survive?

Hunger is Nobel Prize winner Knut Hamsun’s groundbreaking tale about a mind on the margins, and our universal yearning for connection.

Based on his own early experiences of poverty prior to becoming Norway’s most celebrated novelist, Hamsun’s story revolutionised the psychological novel and influenced writers from Franz Kafka to Ernest Hemingway.

This fast-paced new adaptation bursts onto the stage in a timely, world premiere production, directed by the winner of the Peter Hall Emerging Artist Fellowship at the Rose Theatre, Fay Lomas.