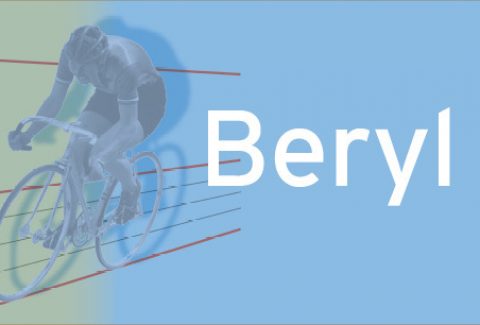 Tickets to Beryl, the true story of the greatest woman on two wheels.
From £18.00
Book Tickets

Aged 11, a serious illness left her with a weakened heart. Doctors warned against strenuous exercise for the rest of her life.

Aged 30, branded ‘the Yorkshire housewife’ and with no financial sponsorship, she became the first sportswoman in history to break a men’s competitive record.

Featuring a host of unforgettable characters and a great big dollop of Northern wit, Maxine Peake’s freewheeling play is the extraordinary true story of a woman who pushed at the limits, took on the status quo – and won.