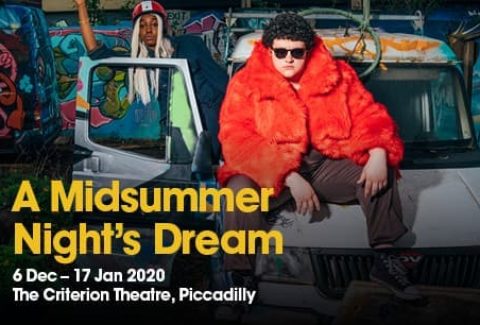 The NYT REP is supported by the Andrew Lloyd Webber Foundation and Spotlight.

“It is youth theatre at its most mature, and most dazzling.” ★★★★ The Guardian on NYT’s The Fall directed by Matt Harrison in 2018

Relaxed performances can give access to events for a variety people who may not feel that they can attend at other times. This relaxed performance will mean people are free to move about, make noise and we will have an open door policy where audience members can come and go as they please. There will also be a chill-out space available if people need a quiet moment outside of the auditorium. Reasonable adjustments will also be made to this performance to make it more accessible such as house lighting up at 20% and any potential triggers listed in our pre-show information.